The long lines of cars on the road on Monday signaled that people had truly returned from the Christmas break. Zooming past the cars waiting in line, I was glad that I was back riding my bike again instead of taking the bus.

This week ended up being pretty busy. At the beginning of the week Jim Tørresen, one of my Ph.D advisors, was visiting the University of Hertfordshire. Jim was there to talk about future opportunities to work together. Patrick and I showed off the Robot House and I explained the experiment I was doing. I also learned about all the different projects that the ROBIN group had secured funding for since I had been traveling. It should be a good few years for them.

Previously, I had visited the Cafe Scientifique in Hatfield. During that time, my ethics application was still being processed, so I could not do any recruitment. However, I was welcome to say a few words at the their January session. I printed out several information sheets, consent forms, took along my posters, and wrote a quick recruitment pitch. I used the pitch at the beginning of the meeting, and at the break, I was overwhelmed with interested people. I booked several appointments right then and there, with some promise from others to follow up when they had could look at their diaries (or day planner in American English). The enthusiasm makes me excited to see how many will show up, but I'm pretty optimistic.

This week was also my birthday (and it was a round number, which is supposed to be a big deal). We had a nice, quickly organized evening at one of the local pubs located near the campus. It was a lot of fun, and it was probably the first real get together we had as a group since I visited (everyone has been busy). 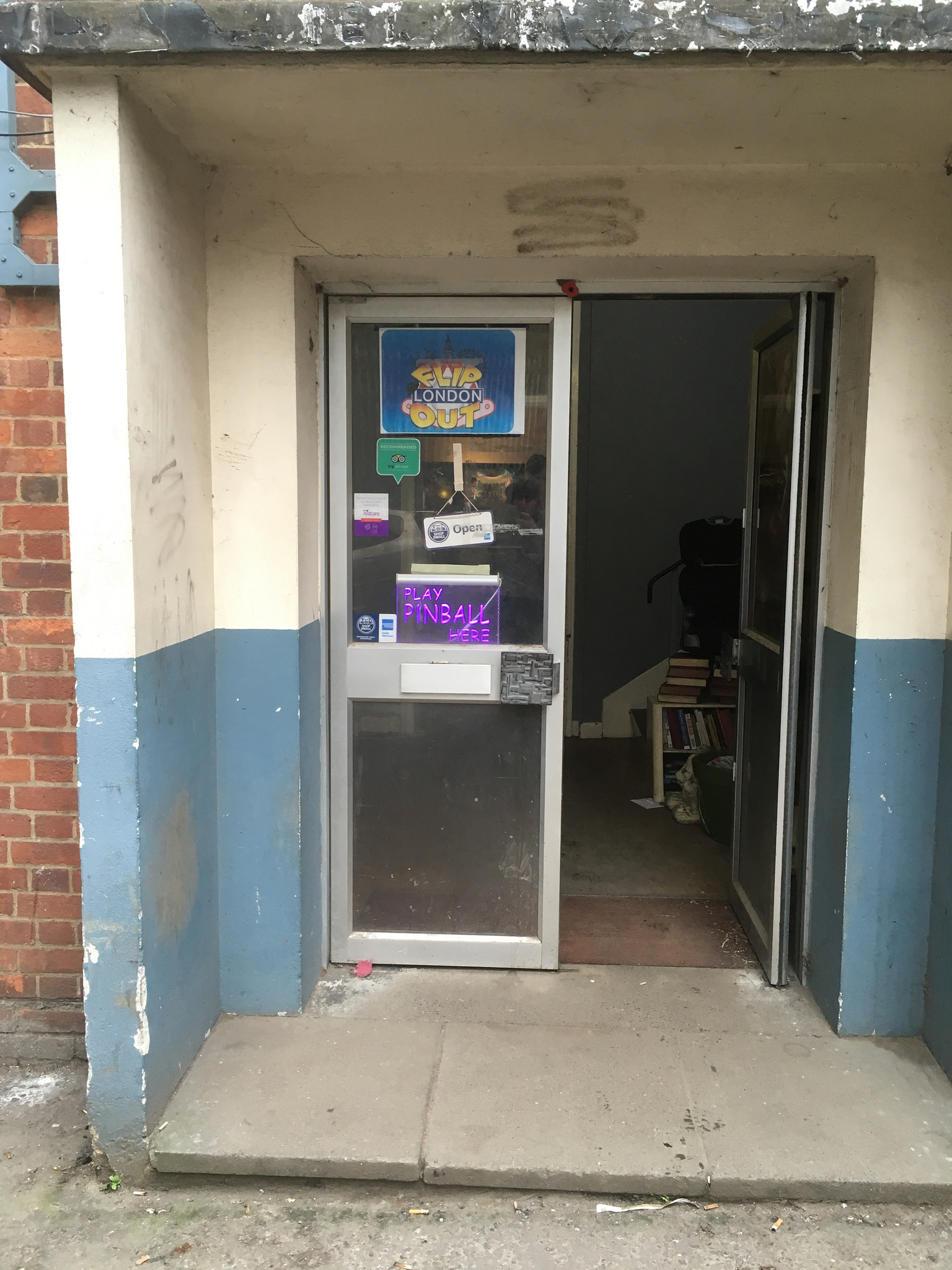 On Saturday, I had an opportunity to satisfy my desire to play pinball. Since I had left Norway, I had one chance to play one game. If you are a fan of pinball, you will know that one game is not enough. I traveled to Croydon to visit Flip Out London. It was the home of the London Pinball Club. They had 50 machines to play from, some I had never had a chance to play before. It was great, and I was glad I got to spend several hours playing there. It was worth the approximate two hour travel time each way (London is a large place). Pinball News had a great review of the place, which goes in to much more depth than I could as I spent most of my time playing the machines.